“Is it a cult?” was Church Historian Kathy Young’s first impression of the First Congregational Church. Before Kathy joined FCCLB she was a practicing architect who attended a Methodist Church. After she came out to the pastor in 1991, he politely suggested that she might find our church more comfortable. And she did, but not without some misgivings. 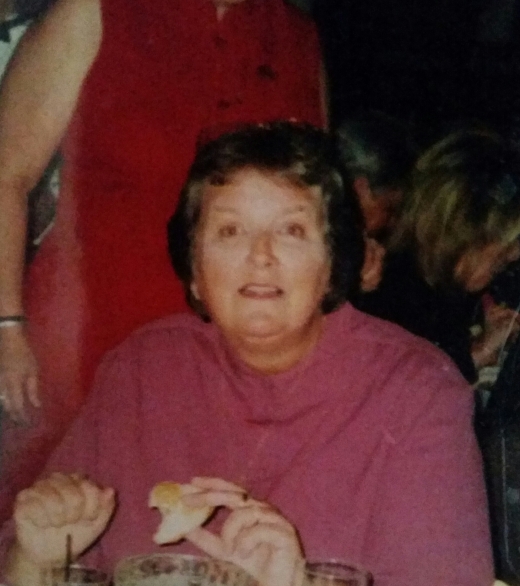 She recalls the energy in the church immediately before the open and affirming stance. The congregation was so passionate that it frightened her a bit. What changed her mind was attending an “Anchors” meeting (a former social initiative that grouped like aged individuals together for supper) at the Miller’s residence. Mary Ellen, our pastor in the 1990’s, had just said something that was “pie in the sky” and Karen Miller boldly disagreed with her. Kathy remembers thinking; “Hot damn, it’s not a cult!!”

Fast-forward a few years, Kathy was called to become the church historian. One of her first tasks was to look into a file cabinet Jerry Stinson, our previous pastor, wanted cleared out of what is now the audio visual office off in the south east corner of the building. Kathy and Cynthia Holt pried open the bottom drawer and in it they found the original minutes from the first church meeting in 1888. Cynthia cried. 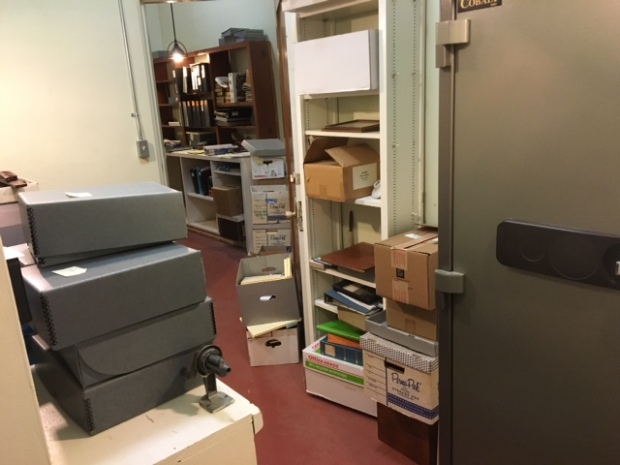 They then began a campaign along with Barbara Smith, Pam Chapin, Kathleen O’Neal and others to locate and organize all of the documents. “We checked just about everywhere except the bathrooms.” Kathy says (Historic toilet paper anyone?). Once they sorted most of the materials into decades they used the old sheet music room as an archive space. Some of the found treasures include boxes of slides of photos dating back to the early 1940’s, two boxes full of architectural drawings including the 1914 originals, and my personal favorite the early women’s committee meeting notes, those ladies knew how to run the church. 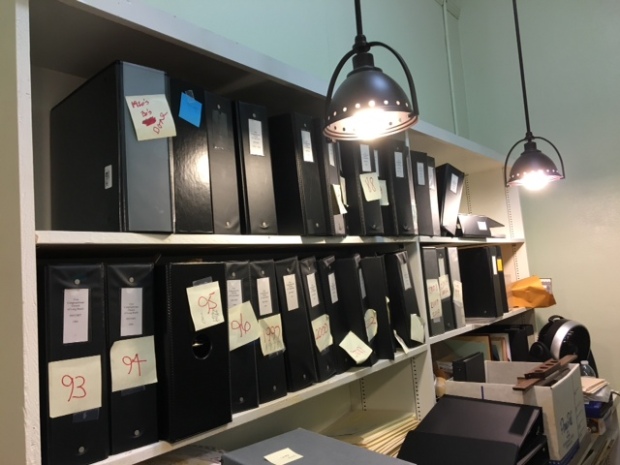 Once the documents were reasonably organized Kathy spearheaded the timeline initiative, the results of which are up in the Koinonia room. Working 4-10 hours a day almost every day for a year, nearly 1400-1500 hours, Kathy picked out church facts that she found the most interesting and matched them up to current events that she thought people would remember. Kathy was most astonished to find that the First Congregational Church had been ahead of the curve on almost every major social justice movement in the 20th century. From staunch anti-war stances in WWI, to women’s rights, to civil rights, to gay rights the First Congregational Church has always been open and affirming to all people.

There is much more filing to do and many more hidden gems to find in the archive. Kathy hopes that someday students and church members will use our collection for research purposes. For now, the archives can be access by appointment with Kathy or Barbara Smith.